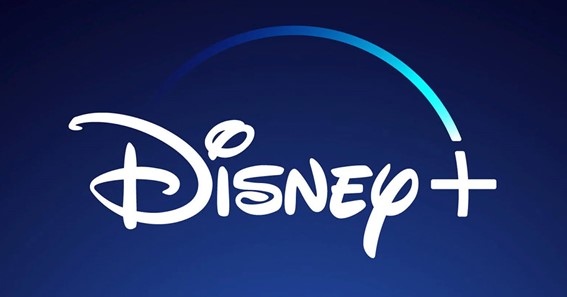 Long lines and bothersome waits are common in theme parks, especially during the holidays. Families are now starting to flock to these attractions, many with young kids in tow. Long lines, packed rides–how can riders and visitors safely social distance in a crowded park?

Disneyland aimed to resolve long waits with their new line-cutting app called the Genie. With the Genie, visitors can avoid long lines for their favorite rides and attractions. They can also take advantage of many features that will make their visit more memorable and fun.

But instead of helping park visitors at Disneyland in Anaheim, CA on December 8, the day the Disney Genie launched, the exact opposite happened. Hundreds of Genie subscribers had to deal with app problems causing stress and worries.

Contents
1 Genie App Issues Left Families Frustrated
2 How the Genie App Was Supposed to Work
3 How Disneyland is Resolving These Issues
4 Can You Visit Disneyland Without the Genie+ App?
5 How Genie+ Works with Lightning Lane
6 Final Words
7 Author Bio

Launch day is the most highly anticipated day for any app developer and the Disney Genie launch was no exception. Developers set the green light for launch on December 8, 2021, a day when Disneyland Anaheim was packed with holiday crowds.

Genie is a paid service so visitors and subscribers expected much from its use. Together with Lightning Lane, Genie was supposed to let users skip lines, get extra perks, manage their park itinerary, etc. But on launch day, the app struggled to keep up with the number of users. People kept getting error messages telling them to try again later and messages saying that even the Genie isn’t spared from tech problems.

An app feature called the Tip Board that provides tips for visitors was not working either. Messages that said something was wrong with the app and the app was unable to load the user’s plans greeted app users looking for assistance.

In addition to affecting rides and park navigation, dining reservations for restaurants within the park were also affected. Diners got error messages as they checked their reservations. Some visitors said they had to exit the app and restart their devices to get the Genie to work. But the issue remained even after a restart was done, leading to extreme frustration for visitors.

How the Genie App Was Supposed to Work

The Genie provides personalized recommendations such as tips on attractions and restaurants based on your preferences. You can even use Genie to find and book hotel reservations. If you’re already at the park and you have questions or need help, you can depend on a Cast Member or a customer representative to help out. Cast Members are scattered all over the park ready to assist visitors with their every whim, just like a genie!

If you’ve visited the park before, you likely have a favorite ride or attraction. Genie gives you a chance to get faster access to these attractions through the Lightning Lane feature. Through the app, you can choose the next best arrival time for Genie+ Lightning Lanes. Disney parks have a variety of attractions that accept the Lighting Lane service.

Genie also has PhotoPass where you can download and use digital images from different dining areas, settings, attractions, and displays. The Genie also becomes your park guide that provides fun facts and insights into the different attractions in the park.

How Disneyland is Resolving These Issues

Disneyland Anaheim had to deal with a rough start upon the launch of the Genie app. Visitors paid $80 or more for the Genie and Lightning Lane just to avoid long waits and hassles. But during their visit, they had long wait times at the park’s guest relations office to resolve app issues. Some visitors had to wait in line for 60 minutes just to talk to a guest relations officer.

The park management distributed recovery passes to those affected by the service. These passes were good for almost all rides. Also, visitors who used the Genie+ app received $20 refunds because of the app outage.

During the time of the outage, Lightning Lane passes were sold at special rates to compensate. These passes were available only from the guest relations office. All that users needed to do was show a confirmation message to use Lighting Lane passes.

Can You Visit Disneyland Without the Genie+ App?

You can visit Disneyland theme parks even without an app. The Genie+ app is just something extra to make your visit easier and faster. You can always go to the park, pay for tickets, and enjoy your day.

The launch day glitch was eventually resolved, and now the Genie+ app and Lightning Lane passes are enjoyed by more tourists and thrill-seekers.

How Genie+ Works with Lightning Lane

Visitors have two options to buy and choose the time they want to check out Lightning Lane attractions. Each option has separate attractions so visitors can combine the Genie+ and Lighting Lane.

When you use the Genie+ Lightning Lane, you can choose your arrival time in various Lightning Lane attractions individually for the rest of the day. But if you prefer to check out only the in-demand rides and attractions, choose the individual Lightning Lane option. Lightning Lane enables users to choose up to two rides daily, and it is available for visitors with park reservations and admissions whether they have a Genie+ service or not.

Custom apps change the way people conduct business and live their daily lives. Disney’s Genie+ is a customized app that has changed how park visitors and patrons enjoy their visit to Disneyland parks. Genie+ has also helped people avoid long queues and follow social distancing rules as minimal health guidelines. Glitches and other app issues happen but should never stop a business from providing the best service for its consumers. 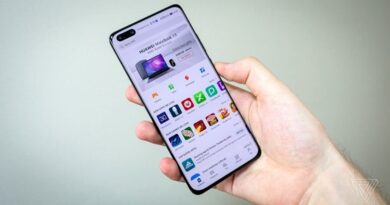 Uses And Features Of Huawei P40 – An Ultimate Guide 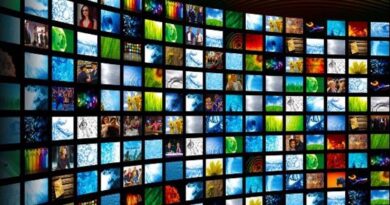 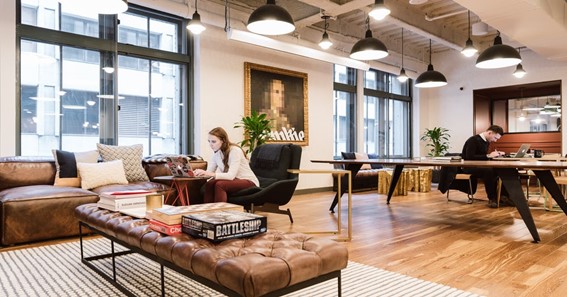