This is a step in the development of the oral parts of a language in which two separate words are used to express one idea. Children begin using telegraphic speech between the age of 16 and 18 months. You should check out our new grade calculator. However, when it comes to putting two-word phrases together, children who’re a bit older – typically between 18 and 24 months, are commonly found to do it.

Their sentences usually consist of main content words like verbs and nouns and lack grammatical morphemes and function words, such as tense morphemes (e.g., -ed, -ing, -s), articles (e.g., a, the), prepositions (e.g., on, in), and modals or auxiliaries (e.g., are, is, can). You should check out our new high school GPA calculator. Since such speech that omits specific words and grammatical morphemes bear a resemblance to what’s typically observed in a brief telegram, it’s called telegraphic speech.

Telegraphic speech is considered one of the primary steps of language development. It helps children communicate their feelings and thoughts, thus avoiding frustration. By using telegraphic speech, children can also experiment with sentence structure and share their experiences. When children begin sharing their world with words like ‘daddy sit,’ ‘big doggie,’ or ‘fix it,’ parents should encourage the little ones to speak more and exercise patience.

They should display their interest in listening to what the little ones have to say and wait without speaking because their children might have something they want to say or add to what they have already said. However, when they speak, parents shouldn’t use telegraphic speech. Instead, they should opt for the correct language models and use appropriate syntax, grammar, rhythm, and stress cues. Doing this will help children develop their language skills. For instance, when Jack’s parents say, “Jack is reading the book,” they convey more information to their child than merely uttering “Read book.”

Another way to encourage telegraphic speech is the use of gestures. Usually, children start using gestures before they speak words and then use a mixture of gestures and words. Thus, gestures can be considered the stepping stones to increasingly difficult linguistic constructions. For instance, when a parent raises his fingers to his mouth and says, “I’m eating a cookie,” he’s giving his child both an auditory and visual cue.

Getting the little ones involved in fun activities is yet another effective way of encouraging telegraphic speech. For instance, while sorting the laundry, parents can hold up individual items and prod the child to say what they’re holding and who it belongs to, like ‘daddy’s shirt.’

Telegraphic speech is one of the primary steps of language development, and involves the child putting two phrases or words together to convey one meaning. As children learn to talk, they are still unaware of the structures of sentences, and they rely on telegraphic speech to express what they are feeling. Despite the incompleteness of their statements, the speech is usually easy to interpret, and it helps the child avoid frustration. 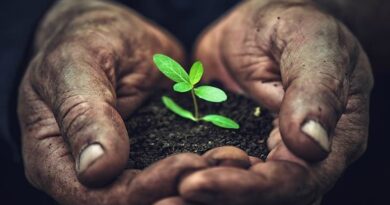 How mining impacts the environment 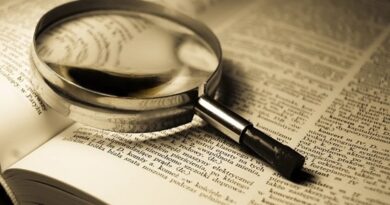 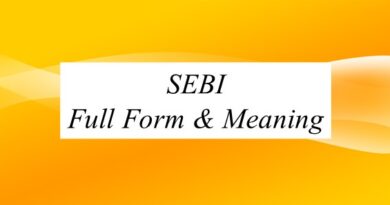