Cricket is a craze for the people in India. Whether it is a match on the TV screen or they go and watch at the stadium, the level of excitement is in no way less anywhere. With the emergence of the T20 leagues, however, the game has gained even more attention as those who did not find time to watch longer matches could manage watching these matches stretching to 20 overs only.

The Indian Premier League took the popularity of the sports to new heights. In these matches, not only the players of the Indian team participate, but the players from all across the globe are allowed to join. Thus, the players who competed in the longer A-list matches get a chance to team up with their so-called rivals and play the matches together.

Australia, West Indies, Bangladesh, South Africa, and Pakistan followed the initiative. They introduced their respective leagues, given the new talents that came to notice through the IPL or T20 leagues played in India. Thus, these small-over matches appeared as the best way to offer cricketers an opportunity to bring their talent to notice.

While the IPL matches are appreciated all over, there is one question that keeps haunting the cricketers and their fans. Why are the Indian cricketers not allowed to play in overseas T20 leagues?

It is quite obvious for everyone to ask this question. When people from other countries can join IPL teams, what’s the harm in Indian players joining the T20 leagues in foreign nations. The answer is that the Board of Control for Cricket in India (BCCI) does not permit Indian players to collaborate with any foreign team.

The players who play the T20 matches need to have a No Objection Certificate (NOC) obtained from their respective authorities before playing for Indian leagues. Similarly, the Indian players would also require the same to participate in the overseas T20 leagues. But the BCCI does not grant them approval to go for such foreign leagues.

As per a Times Now report published in May 2020, the Indian cricketer are quite popular worldwide, and BCCI does not want its players to promote the overseas leagues. Hence, this is believed to be the reason behind the Indian cricketers not being allowed to associate with the foreign T20 leagues.

Click here – Why renting a Laptop is the smart choice

However, the Indian cricketers have expressed their desire to associate with the foreign leagues from time to time, along with their fans. Here are a few reasons to support why Indian cricketers should be allowed to play overseas T20 leagues:

By collaborating with the foreign T20 leagues, the Indian players will get an opportunity to figure out the playing conditions worldwide. Today, more and more cricket lovers are willingly playing fantasy cricket games. They know how important it is to understand the playing conditions before selecting the players for their team. Knowing the pitch and weather conditions is a must for the players. It improves their game and prepares them for the games held in uncertain natural surroundings.

To know how weather and pitch conditions affect cricket, you can try online fantasy cricket once. So, register and start playing now!

Besides coming across different playing conditions, the Indian cricketers will have an opportunity to compete with the players in their state and learn the tricks they use while playing. When they have a chance to test their game in a different league, they will learn better techniques for a different field. Like the foreign players understand the tricks to apply to win in a particular situation, the Indian cricketers would know how to utilize their knowledge to win the game on their lands.

Getting an opportunity to landing in a foreign land to play their type of game can help Indian players to know the strengths and weaknesses of the players who perform globally. This, in turn, will help them in the A-list matches where the same players turn rivals. Moreover, playing more leagues with more and more players gives crickets worldwide a chance to explore their sporting traits and observe them closely.

Framing proper strategies is a must for winning any game. The players require utilizing all their skills and knowledge to develop a fool-proof strategy for the league they are going to play. When the Indian cricketers will observe the players closely, explore their strengths and weaknesses, and utilize their knowledge to excel in the game, it will help them formulate better and more efficient strategies to ensure a win. These strategies will help them win an overseas T20 league and also other matches to be played around.

Last but not least is to put a full stop to the comments coming from the critics. Some people love to write against the Indian cricketers and criticize their abilities and the loopholes in the decisions that the BCCI takes. However, once the players are free to participate in the foreign leagues, the critics’ mouths would shut. Some critics feel that the Indian crickets are incapable enough to be trusted with the T20 leagues played in other countries. Thus, the Indian cricketers must be allowed to prove them wrong by showing how excellently they can perform on the pitch of other lands.

Though not anytime soon, there is still hope that the BCCI will surely allow the Indian crickets to partake in the foreign T20 leagues. It will let them prove their worth in the cricketing world and better their potential to play all other matches confidently. In addition, the critics deserve a befitting reply too. It is believed that authorities will decide that would turn the players into PRO for every situation, preparing them for the best and worst.

Click here – Challenge Coin Display Options That You Should Know About 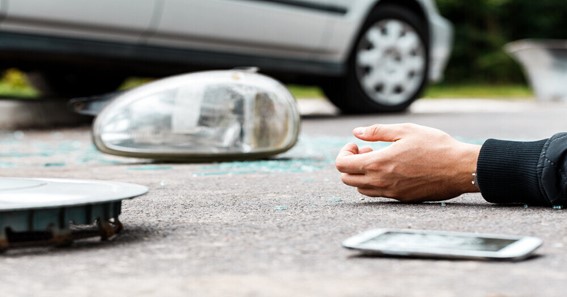 Can I File For Compensation If The At-Fault Driver Dies In The Accident? 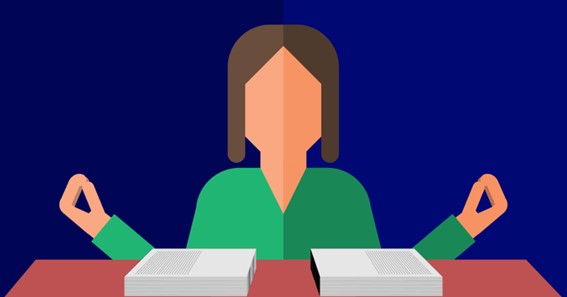 The Art of the 10-Minute Essay