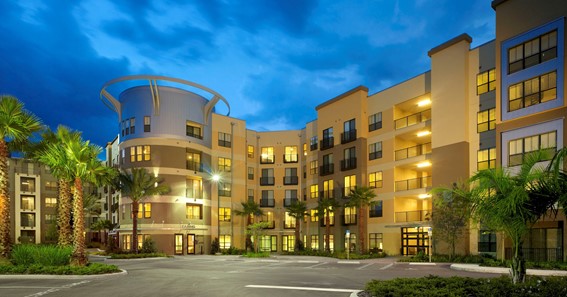 Contents
1 1. The Features They Contain
2 2. Segregation Of Students Based On Financial Status
3 3. Cost Of Luxury Student Houses

1. The Features They Contain

Luxurious student houses have luxury worth billions of dollars, coming close to development spent on building colleges and universities. According to specialists, student houses created with the aim of luxury usually have security technology. The student tenants will be able to live in areas where they are secure together with their belongings. A style of housing built in auxiliary housing or cubicle style with study lounges has been trending recently.

Some students say that they enjoyed living in the luxury student houses because of having their own private kitchen, even though it made the rent costs slightly higher in a month. They said the feeling of cooking their food was satisfactory and pleasing. Living in luxury apartments will never have to worry about molds and pests common in dorms.

2. Segregation Of Students Based On Financial Status

Claims say that this luxurious housing has worsened the socio-economic division in tertiary education by separating the affluent students from poor peers on how they live off-campus. However, another perspective of seeing this is that it was created to recreate the university’s socially stratified groups and societies.

In college towns ranging from Boston to Berkeley, the more affluent students tend to rent top-notch apartments. Students from lower-income households tend to go to shared apartments and dorms. Some students believe that luxurious housing has created a total divide. The poor friends mostly cannot afford to stay together with their financially blessed friends. Even when they get financial help, it primarily covers dorm costs and less expensive apartments.

A possible way for low-income students to live in luxurious housing that they cannot usually afford is by offering to work in those places. They sometimes need to work two jobs to be able to afford the housing costs. By working in these kinds of housing, they can be given a rent discount or even sometimes be allowed to live rent-free. This has made them enjoy living in the areas where their wealthier peers are staying.

A professor argued that the culture of living on campus before was one of the integral parts of the educational system. But student housing turned into a business for multi million developers that find it a worthwhile investment.

Some American universities provide scholarships so that even students from underprivileged backgrounds enjoy living in luxury student housing. They also have job opportunities, but it has been proven to be controversial and seen as community assistants. The students can live in the houses for no rent or low rent in exchange for their services.

Click here – Four Tips for Protecting Your Home from Intruders

The median cost of monthly rent on most campuses in America goes at about 760$ for one bed. It is usually just a private room. Moreover, the housing costs for luxury student houses are calculated per month, unlike on-campus dorms charged per academic year. On-campus dorms are charged at eleven thousand dollars for public colleges and around twelve thousand dollars for private colleges for the four years you will be in the college or university. The whole apartment of luxury student houses can go for about five hundred and sixty million dollars, including amenities like a gym with a sauna, outdoor TV, and even grilling stations. The luxury apartment costs also vary depending on the proximity to campuses and universities.

A one-bedroom apartment with a private bath with a study room is rented for about two thousand dollars a month for the luxury houses. Some rooms support being occupied by two people at a time, being charged at six hundred and fifty-nine dollars a month for each student.

Generally, most students explained that even though living in a luxury student house is comfortable and fun, it feels like a vacation for them, making it difficult to attend classes.

Click here – Salesforce training: An integral part of every business

To Know Some Great Stuff Do Visit AllForMens

To Know Some Great Stuff Do Visit Anamounto

To Know Some Great Stuff Do Visit AskCorran

I am Albert Howard. I love traveling and exploring new places. So I always keep visiting new places to fulfill my passion. Writing is my second passion and i write and sharing my travelling experiences by this. Its always fun to travel and write about it. 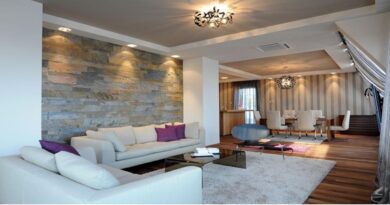 Ceiling Paint: Everything You Need to Know