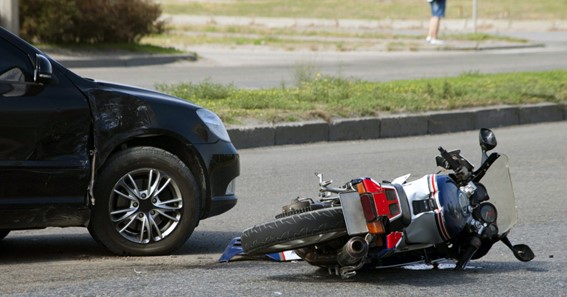 Motorcycles are a very efficient and cost-effective way to travel. Furthermore, they take up minimal space and are used by millions of people as a means of transport. However, they are less stable than cars and if they are involved in a crash, the motorists will lack the protection of an enclosed car. Riders who are involved in crashes can get wounded or lose their lives. These wounds are usually catastrophic, and any part of the body can get hurt in a crash. According to the NHTSA, an incapacitating and fatal injury is usually sustained when the point of impact in the collision is the front of the bike. According to the experienced motorcycle accident lawyers at Kogan & DiSalvo in Florida, some of the most common injuries resulting from motorcycle accidents include:

A road rash is a wound that is caused by skidding on an abrasive surface or across a road. Although many motorcyclists protect themselves by wearing protective gear like jackets, boots, pants, and gloves, road rash can still cause considerable damage to them. Sometimes the damage caused by road rash can be so severe that the casualties may need to undergo surgery to repair the damaged areas with skin grafts. Road rash is susceptible to infections and even permanent scarring.

They can occur whether the motorcyclist wears a helmet or not. They include abrasions, concussions, traumatic brain injury (TBI), and skull fractures. Head wounds can range from severe to mild and they can all be life-changing, especially if they result in loss of lives or permanent disabilities.

If a driver is involved in an accident that causes their head to collide with an obstacle, the sheer impact can also affect their neck and spinal cord. Damage to the spinal cord can result in paralysis like quadriplegia or paraplegia and can cause temporary or permanent disabilities. In such instances, the victim may have to hire a lawyer to fight for their rightful compensation from the liable party to deal with all the crash-related expenses.

Internal organ damage and bleeding can be caused when something sharp pierces the skin during a collision. Moreover, they can also be caused by blunt-force trauma which happens when the victim suffers a blow from something hard which does not break the skin.

Click here – How to dress for work in the heat?

Motorcyclists can sustain severe arm wounds if they try to protect themselves and end up landing on their extended arms during a crash. They can experience muscular damage, road rash, and devastating fractures that can either temporarily or permanently alter their lives.

Although using a motorbike is fun, it can be dangerous when you’re sharing the road with inattentive drivers or you’re using poorly maintained roads. Head, spinal cord, arm, and leg wounds can be severe enough to require both medical and legal help.

Click here – Should You Invest in an Anti-Glare Screen?

I am Albert Howard. I love traveling and exploring new places. So I always keep visiting new places to fulfill my passion. Writing is my second passion and i write and sharing my travelling experiences by this. Its always fun to travel and write about it. 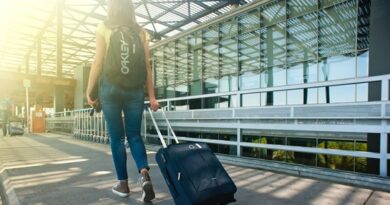 6 Items To Pack Before Entering An Alcohol Treatment Center 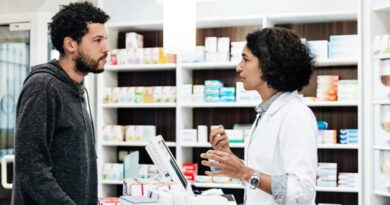 Cheaper Drugs From Canada a Reality for US Consumers 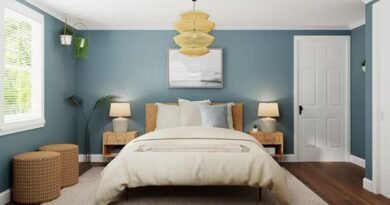 A Full-Size Vs. A Queen Size Mattress. Which One Would You Prefer?